My father gave me three life rules to live by:

The first two were easy, but the third one proved difficult all because of a cheeseburger. Let me explain. 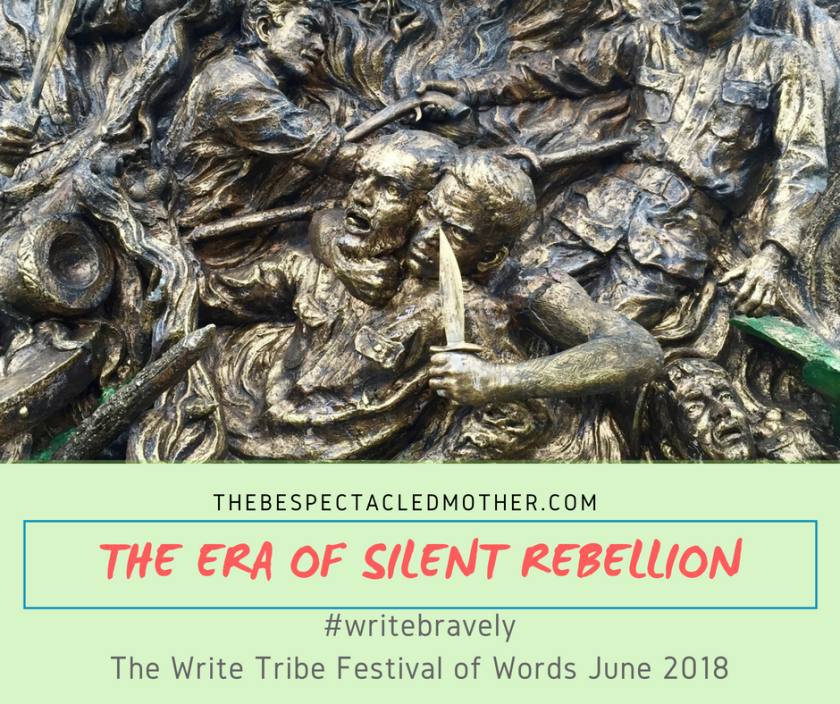 I belong to the era when fathers used to be fearful dragon characters.

I was definitely one such fearful child. The moment Papa stepped into the house after work in the evening or at night, I would switch on my invisible interceptor to gauge the change in climatic conditions of the house. This change always happened in one direction from cool temperate climate to hot and stifling tropical climate and it happened often in any one particular week. This continued for 24 long years (with a minus of 1 year in between when I lived in a PG accommodation during graduation days in Delhi) until the time my parents sent me packing with my wedding. Imagine 24 years of fear – fear of his anger and fear of feeling humiliated.

It is now that I understand why he was like the way he was, why he reacted in the way he did. The reasons were many. With time and age, he has mellowed down. His high level of patience, playfulness, and involvement has made sure he has been the favourite grandparent out of all 4 for the past 7 years. Dhruv is 7.

However, back then, it was tough to understand him. There was no connect. I was always supposed to do as he said and I did, happily or unhappily. It was not a question of conservatism vs modernism but we were loggerheads on his practicality vs my idealism. He was not a bad father but there was little scope for democracy. Therefore, I took to rebelling every single time. And, thus my mother had to play the role of a communicator between us and also sometimes as an airbag for me. All his pieces of advice and diktats reached me through her.

So, while the first 2 of his life rules worked for me, the 3rd one did not because of a cheeseburger.

In a way, the 3 of us were like a cheeseburger with Mummy being the cheese caught in between the 2 side buns, me and Papa. She drilled hard into my head, with her ironical skills of logic + melodrama, the importance of studying hard, getting a job and driving while she continued to let me rebel on the 3rd point for herself not seeing any novelty in it.

Hence, here I am blogging with my own ideals.

I am taking part in the Write Tribe Festival of Words June 2018 and this is my post for Day 3 in response to the quote prompt Start your story with: “My father gave me three life rules to live by 1. (fill in the blank), 2. (fill in the blank) and 3. (fill in the blank). The first two were easy, but the third one proved difficult all because of a cheeseburger. Let me explain.”