Since time immemorial, in the patriarchal Indian culture, daughter-in-laws have been entrusted with the job of carrying the baton of their acquired (by the virtue of marriage) families’ traditions and customs. There is no other way around it. The ‘moving on’ from their parents’ customs to their in-laws’ customs is certain, whether it is immediate or a kind of an induction process in supposedly liberal families. Nobody asks them if the change is making any sense to them or if they are understanding what they are meant to do. The whole point is to do. What if they question? What if they seek rationale? Now, a culture which does not encourage the daughters to question, how can it allow the daughter-in-laws to do the same? It is blasphemy.

Somewhere, a daughter-in-law evolves over the years. She finds her calling. She finds a faith which is open to giving answers irrespective of her bodily being, a faith which places her out of congruence with those indisputable customs and rituals. She has once been chastised and today, her unshakable faith in herself emboldens her to test the familiar waters once again. This time she is not going to sink. 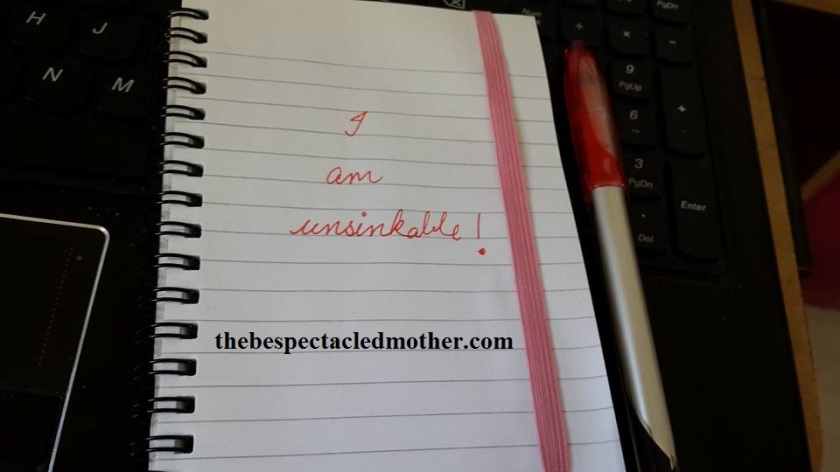 Linking this post with Microblog Mondays and Monday Musings